SAM WALTHER’S LONG ROAD BACK TO THE NWHL

No news articles are published. 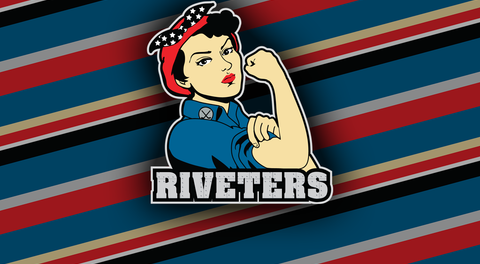